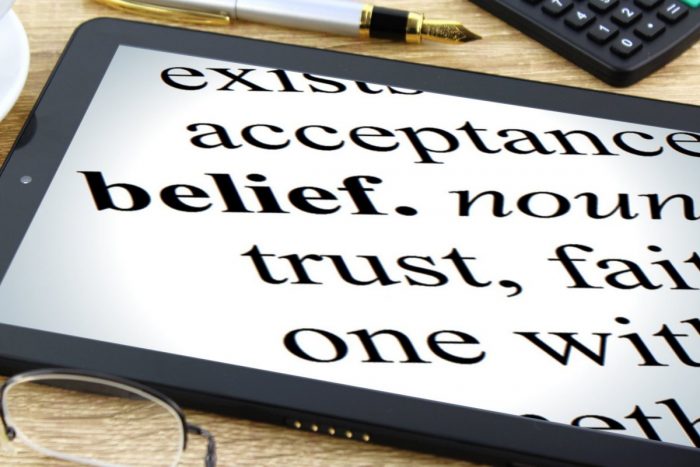 In my experience, as a language tutor, I noticed how some wide-spread myths have a detrimental effect on the learning experience of many students. Below I listed for you the five wrong beliefs, which I think are the most common and harmful.

1. Outcomes depend on discipline

Belief: “To learn a language is hard work and I will fail if I don’t find a way to discipline myself!”

My opinion: Outcomes depend on correctly weighted constant training. What you need is continuity and regularity, but these don’t have to be enforced by discipline. 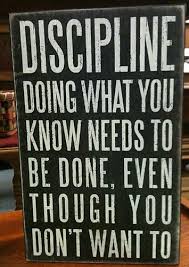 What is „discipline“? Let’s go the easy way and simply ask Wikipedia:

„Discipline is the suppression of base desires, and is usually understood to be synonymous with self-control restraint and control. Discipline is when one uses reason to determine the best course of action regardless of one’s desires, which may be the opposite of excited.“
from: https://en.wikipedia.org/wiki/Discipline

There are moments and tasks in life which require us to be disciplined and prove self-control. Also on the path of learning a foreign language we will have such moments, but they should be the minority!

In my experience, a student with a good method and right mind-set requires discipline for less than 20-30% of his learning practice. This is because 70-80% of the time, the activities will be so enjoyable that he will do them gladly and without any need for discipline.

My advice: Try to develop a style of learning which suits you, so you will only need a small amount of discipline.

It could come to the point, where you will need discipline to stop yourself from learning further languages and instead go clean your kitchen. (Which is actually my problem). If you are thinking: “No way. I just don’t like to learn at all. It’s me. I don’t think I could ever like learning…” Well, I just don’t believe you and you shouldn’t either! And if you want to give yourself a chance and try other approaches: the first hour of counselling with me is 100% free of charge.

Belief: “The best speakers are native speakers and they learned as babies. Therefore, all methods which mimic the baby learning experience will be efficient.”

Truth: You are not a baby. Your brain is in no way comparable to the brain of a new born. So, you are biologically incapable of “learning like a baby”. Even if you could, it would be bad news. 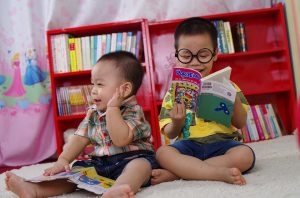 This wrong belief is exploited by all those courses, where you are taught a language using the target language alone. For example, they teach German in German or Chinese in Chinese. This method is completely inefficient and the only true reason why a language school would do that is that it’s way cheaper for them. They can use a native speaker to teach an entire class without requiring him or her to learn any additional language. Consider how expensive and complicated it would be to offer classes in different languages instead.

As an adult, you will benefit enormously from grammatical explanations and translations in a language you already know. There’s no doubt about that.

But let’s do one more steps into this absurd fantasy before we abandon it forever: if you could learn a language like a baby, it would actually be really bad news. A baby doesn’t speak for the first 18 months and at the age of 4 her speech will still be extremely simple and poor. Most 12-year-olds still have difficulties reading serious newspapers. I started studying sociology in German after one year of learning German as a foreign language. And now, eight years later, I speak German better than English and I assure you that I am a lot more eloquent in German than an eight-year-old child! Of course, I have a detectable accent and make mistakes, but this is the point: the learning path of a child and of an adult, that of your native language and that of the foreign language, will necessarily be different.

My advice: Try to find methods and material which fit your age, intellectual skills and cultural resources.

Belief: “After two months of studying I will be twice as good as after one month, and so on…” 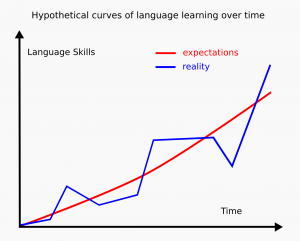 If you expect a linear improvement of your language skills over time, get ready to get disappointed. You will experience burst and stops, regressions and sudden steps forward. You will study months and have the feeling you haven’t improved at all, but after a pause from learning you will inexplicably speak and understand better than before. Be prepared for all of this, because this is how it works.

The main reason why your “linear expectations” don’t fit the “fluctuant reality” is that we tend to think of language as a single skill, where instead it is a bundle of complex skills.
It is no unitary blob of dough expanding geometrically, but rather a machine composed of many smaller mechanisms, which have to work together in order to function.

When you feel like you are not progressing, it’s because you are developing mechanisms which are not „operative“ yet. When you feel like you have regressed, the reason is that some mechanism stopped working, probably because it is updating or needs to be integrated in a new configuration.
When you notice a sudden jump forward, it means that new mechanisms have been developed and are now ready to be used and become operative.

My advice: Don’t expect your brain to learn in the way you imagine it should, but rather learn how your brain works and how to sustain it.

4. The need to communicate triggers learning

Belief: „If I put myself in a situation where communication is necessary, I will be forced to learn faster and start to speak.“

My opinion: A situation of communicative need is a bad learning experience. 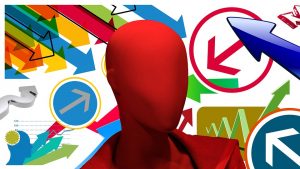 A disclaimer first: it is a good exercise to focus on meaning during dialogue exercises, and it can be right in such a situation to concentrate only on „getting the message through“ instead of grammatical correctness or variety of vocabulary. But this doesn’t mean that the context has to be a real-life situation, where the outcomes of the conversation will actually have important repercussions.

This is one of the main reasons why it doesn’t make so much sense to plan a stay in Germany if you are a beginner student of German. Give yourself six months or better a year before you do that.
If your German is not mature enough yet, you will experience more frustration than learning. What do you expect to learn from the failed attempt of opening a bank account in German? What can you learn from the German friends you cannot make, because you can’t tell stories or talk about relationships and emotions?

Once it is clear that „need situations“ are no good learning settings for beginners, some people still believe such situations could help them „unblock“ their language skills, forcing them to use the language they are starting to understand but don’t talk yet.
Also this belief is mostly wrong. There are some people who attain better performances when they are under stress, but most people don’t. Empirically, I can only argue on the base of anecdotal accounts (which surely amount to many hundreds, due to my profession), but in my experience, 90% of beginner students perform badly under stress. Typical accounts are: „I freezed and I couldn’t recall words I usually know…“ or „Every sentence I could think of, sounded wrong…“ or „I thought I could speak better German, but once I was forced to speak, I felt completely lost“.

If we ask people to tell the story of the first time they could fluently speak a language they were studying, 70% of them will tell of parties and probably alcohol, and 99% of these stories will not start with a „talk or die“ situation but will take place in relaxed and playful contexts.

My advice: the comfort zone is a good learning field. The best learning settings for languages are games, narrative, theatre, music and relaxed conversation.

If you feel relaxed and at ease, if you can play and experiment with a language without the risk of sanction, you will learn better and faster. Don’t be eager to test or to force results!

Belief: „The best method to learn a language is to start talking from the very beginning“.

My opinion: „Self-produced speech is not to be expected in the first weeks and appears on average after about three months of intensive learning.“ 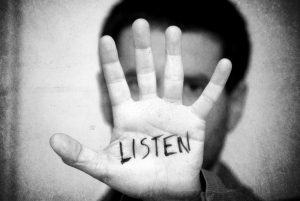 Opening disclaimer: of course, you can learn sentences and repeat them, or learn single words and mix them together in broken speech. I can learn to speak a language in one hour if this is what is meant.
The „self production“ of speech I am referring to is the unconscious mechanism, which offers words to your consciousness after you were thinking of a concept. Even now, while I am writing, even if I am making mistakes, as English is not my native language, the sentences are forming spontaneously in my mind. This is a consequence of subconscious mechanisms which grew during years of practice.
My thesis here is that to get the best results in the mid-long run, one should invest more in other forms of training.
The most important tasks for the first three months are: 1) get a general picture of the language we are learning, 2) learn grammar in order to decipher texts, 3) listen to, read, repeat and imitate native speech.
After a while, you will start to notice a gentle “push” to talk, coming from somewhere in your mind. Then simple sentences will start to sound like „the right thing to say“ to express what you are thinking, because you started to think in a way conform with the foreign language you are learning. That will be the time to start with dialogue exercises, where you will have to produce inedited speech yourself.
The best work you can do before this point, to prepare your mind for it, is to read, understand, listen and repeat. Choose the material you practice with well in order to make this training as pleasurable as possible!

My last advice for today: invest in understanding first!

I hope you found this article informative and useful. I look forward to questions, critiques and further comments.